1 — Objective: The objective of the plan is to accumulate money in a tax shelter for a beneficiary’s post-secondary studies, generally that of a child.

2 — Contribution Ceiling: To make the most of the RESP’s tax advantages, the federal government has set a cumulative lifetime maximum of $50,000 per beneficiary.The contribution ceiling is “per beneficiary” for all RESP contracts in his/her name and not “per subscriber”.

3 — The Canada Education Savings Grant (CESG): The federal government created the Canada Education Savings Grant (CESG) program in 1998 to encourage parents to invest in their children’s post-secondary education.The CESG is equivalent to 20% of the first $2,500 in contributions made per beneficiary aged 17 years and under.It is calculated and paid into the plan on a monthly basis.

The CESG ceiling is $7,200 per beneficiary.
It is the plan promoter, in this case the Company that applies for the CESG on the subscriber’s behalf. However, to be considered eligible, the beneficiary must have a Social Insurance Number and be a Canadian resident.Certain restrictions apply to beneficiaries aged 16 and 17 years old.

On January 1, 2005, the federal government increased the CESG amount available to low-income families. As a result,grants can now be as much as 40% of the first $500 in contributions. Children born on or after January 1, 2004 may also be eligible for a Canada Learning Bond, the maximum amount of which is $2,000 over a 15 year period.

4 — Investment Options: The subscriber has access to various investment vehiclesthat are traditionally allowed in registered plans, such as awide range of segregated funds and guaranteed investments.
Subscribers can choose from whichever investments bestsuit their needs.
All Company investment options have a guaranteed minimum value at maturity and death that can reach or even exceed the invested amounts.

6 — Change of Beneficiary Individual Plans: The subscriber can change the designated beneficiary at any time for another who is either younger or older than the previous one.

7 — Withdrawals from an RESP: RESPs mature a maximum of 35 years after they’vebeen established. However, no further contributions can be made after the contract’s 31st year.

8 — Advantages of Each Type of plan: 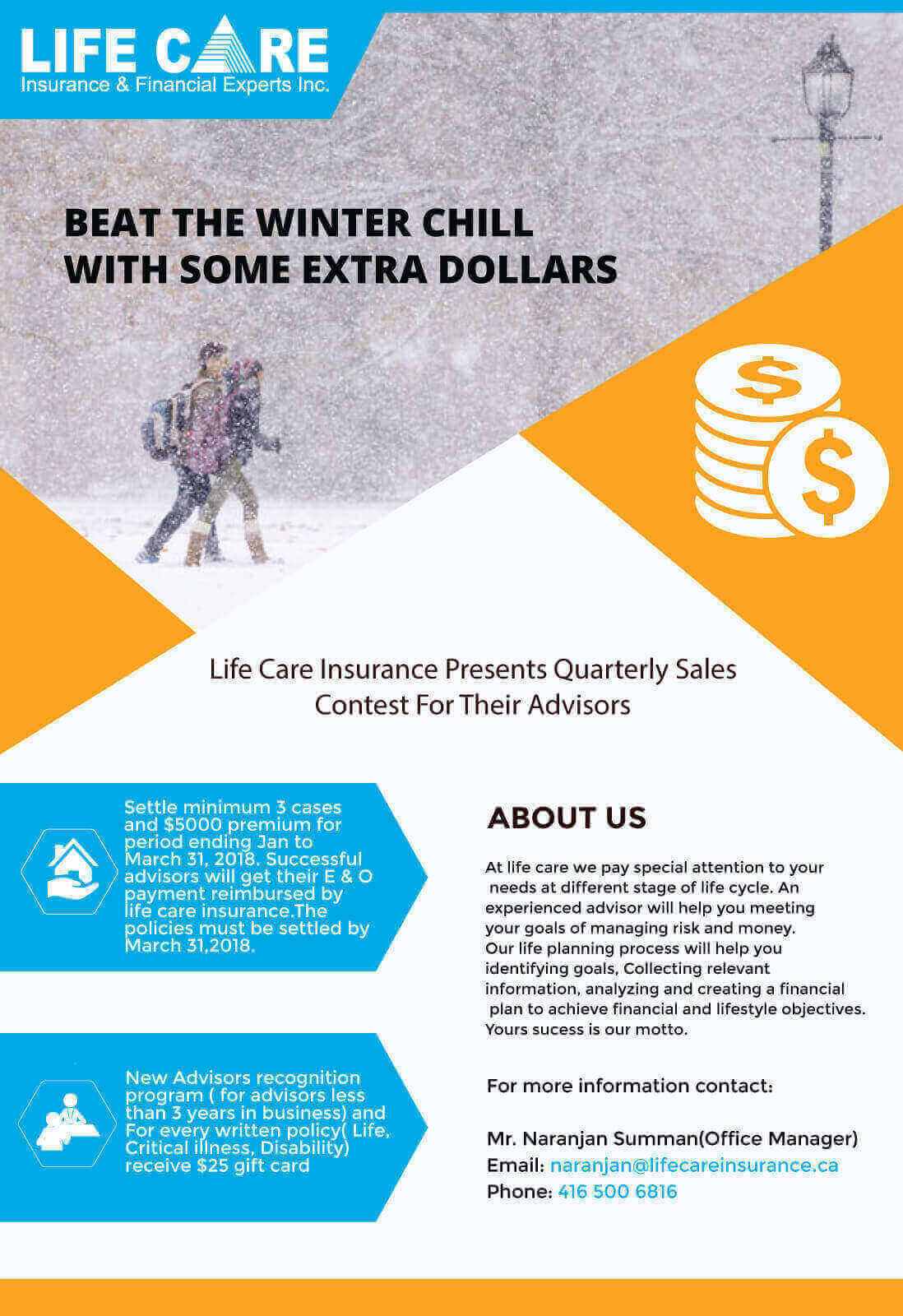 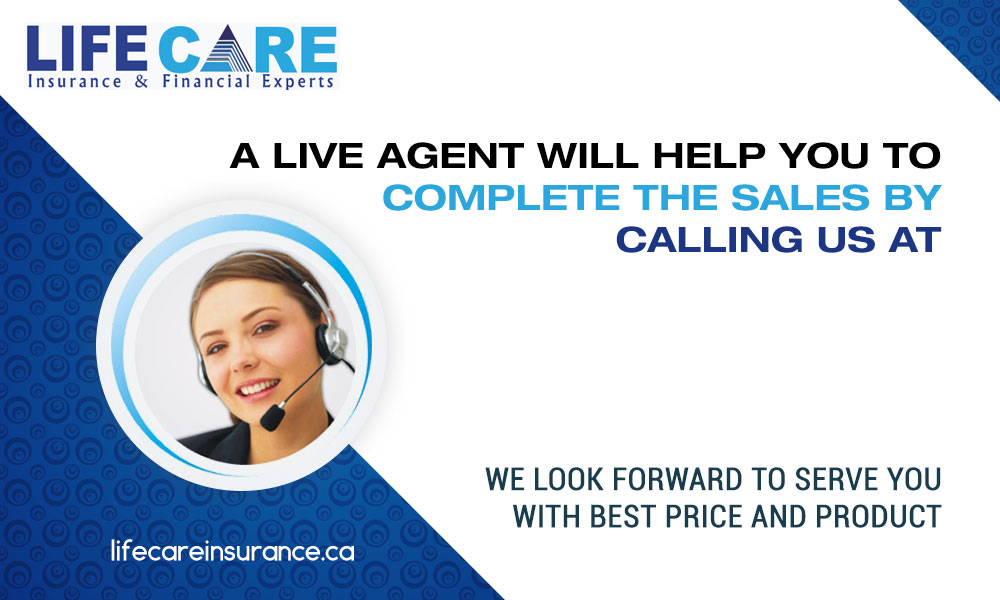